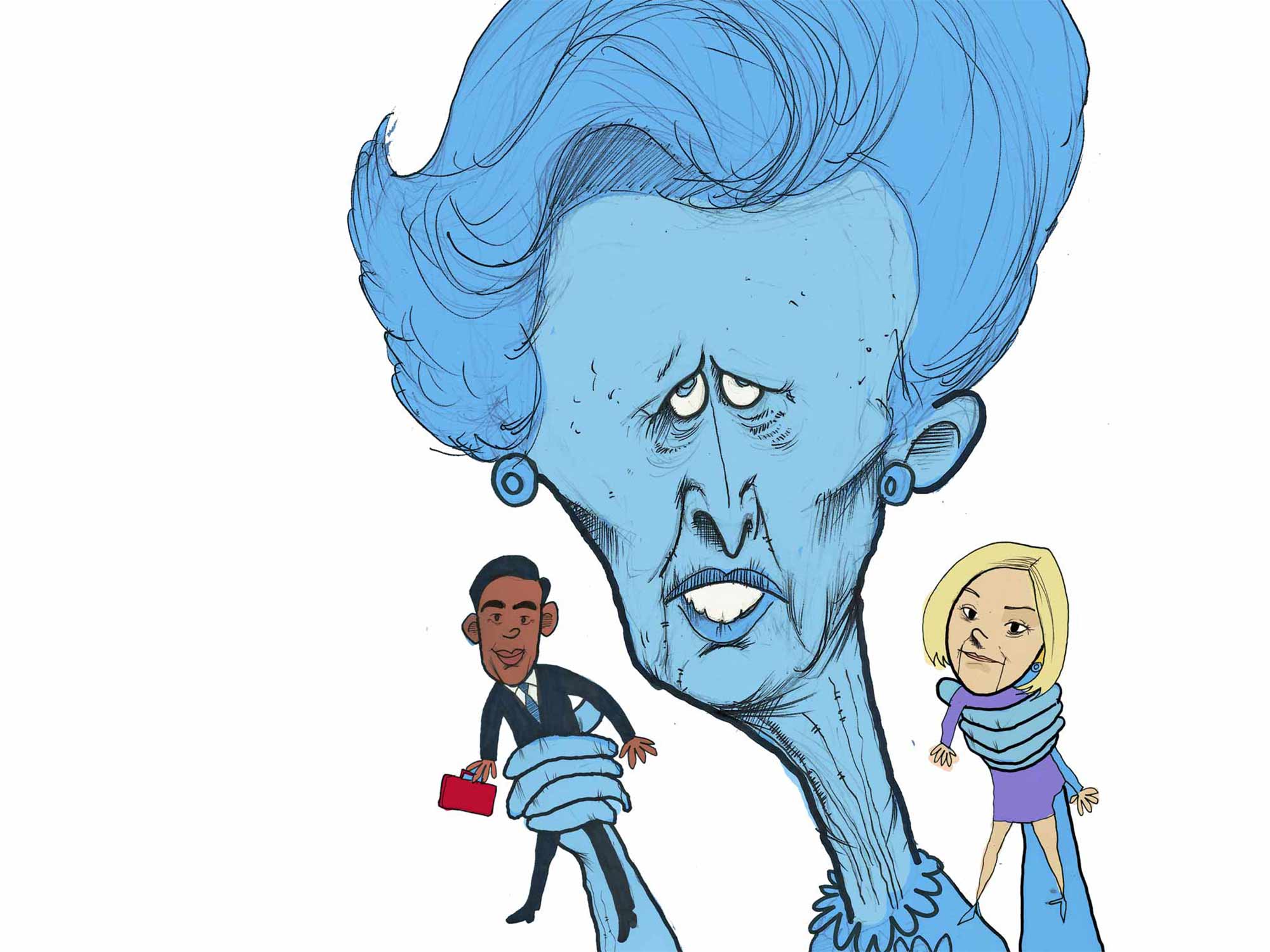 Andy turned around this caricature of Margaret Thatcher with Rishi Sunac and Liz Truss in classic style and in lightening speed. It was for an article how Thatcher looms large in the leadership race. 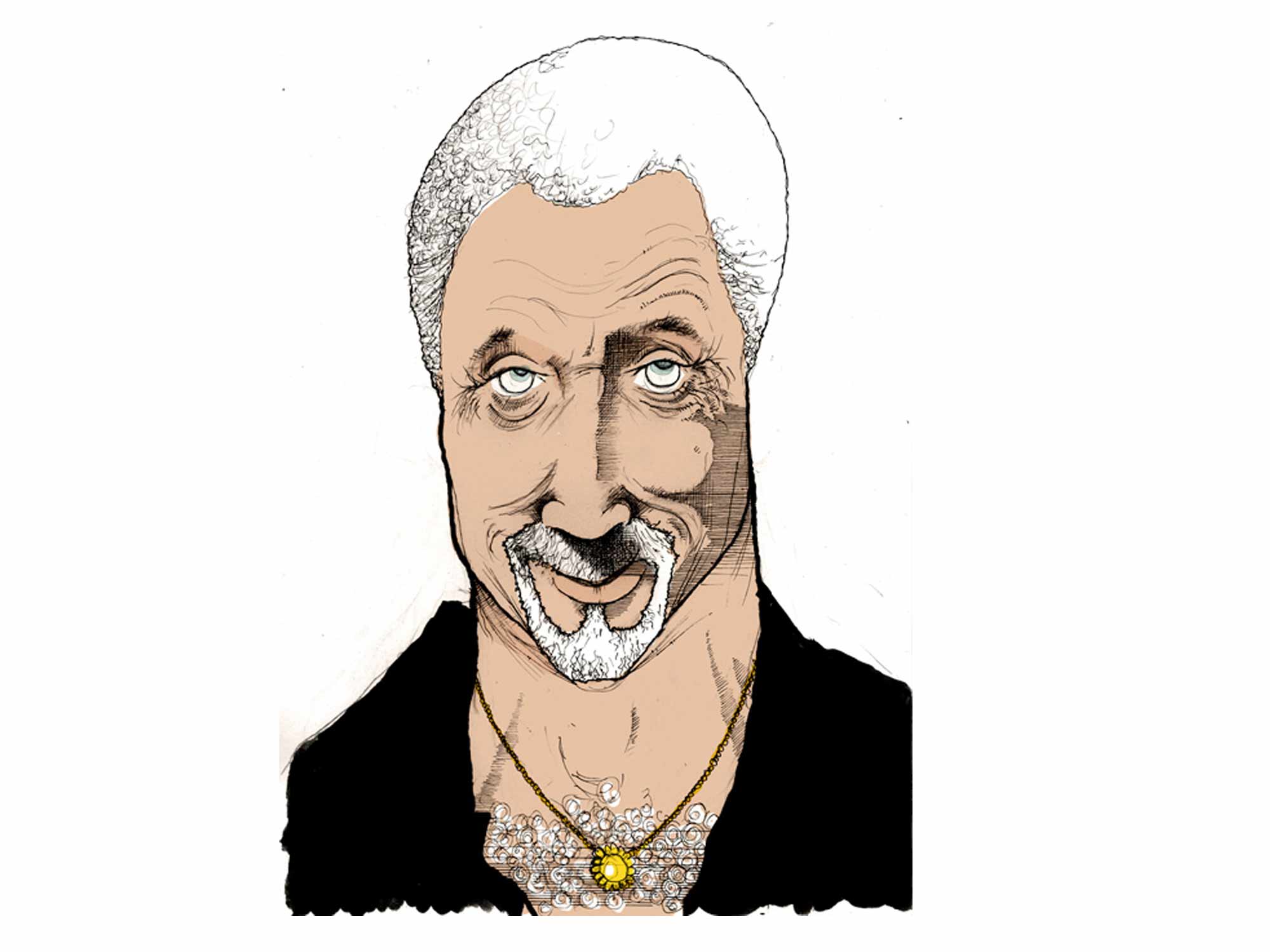 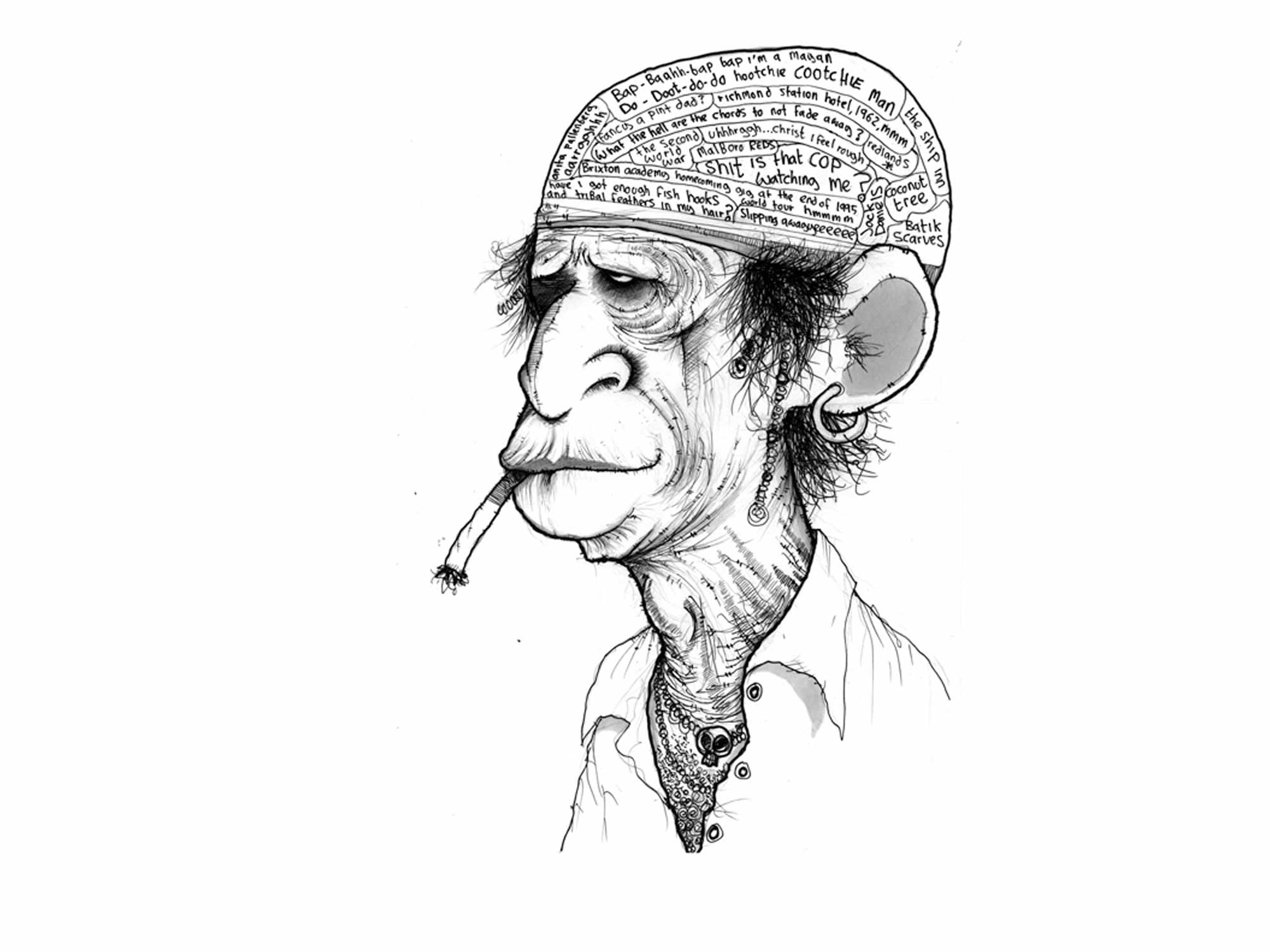 Andy Watt has been a published illustrator since 1998, his work has appeared in magazines, newspapers, books and advertising campaigns around the world. He has created animated character designs for television, and been a regular contributor to The Guardian, The Times, and The Independent. His other clients include: The New Statesman, The Daily Telegraph, The Observer, Time Out, NME, FHM, GQ, Esquire, The Financial Times, The American Spectator, Select Magazine, Cosmogirl, Attitude, Marks and Spencer, Barclays Bank, Virgin Mobile, Magic FM, Total Film, SFX, Total Guitar, Sight and Sound, Standpoint, Berlin Air, The Observer, The Radio Times, BBC Books, Penguin, Random House and Harper Collins. 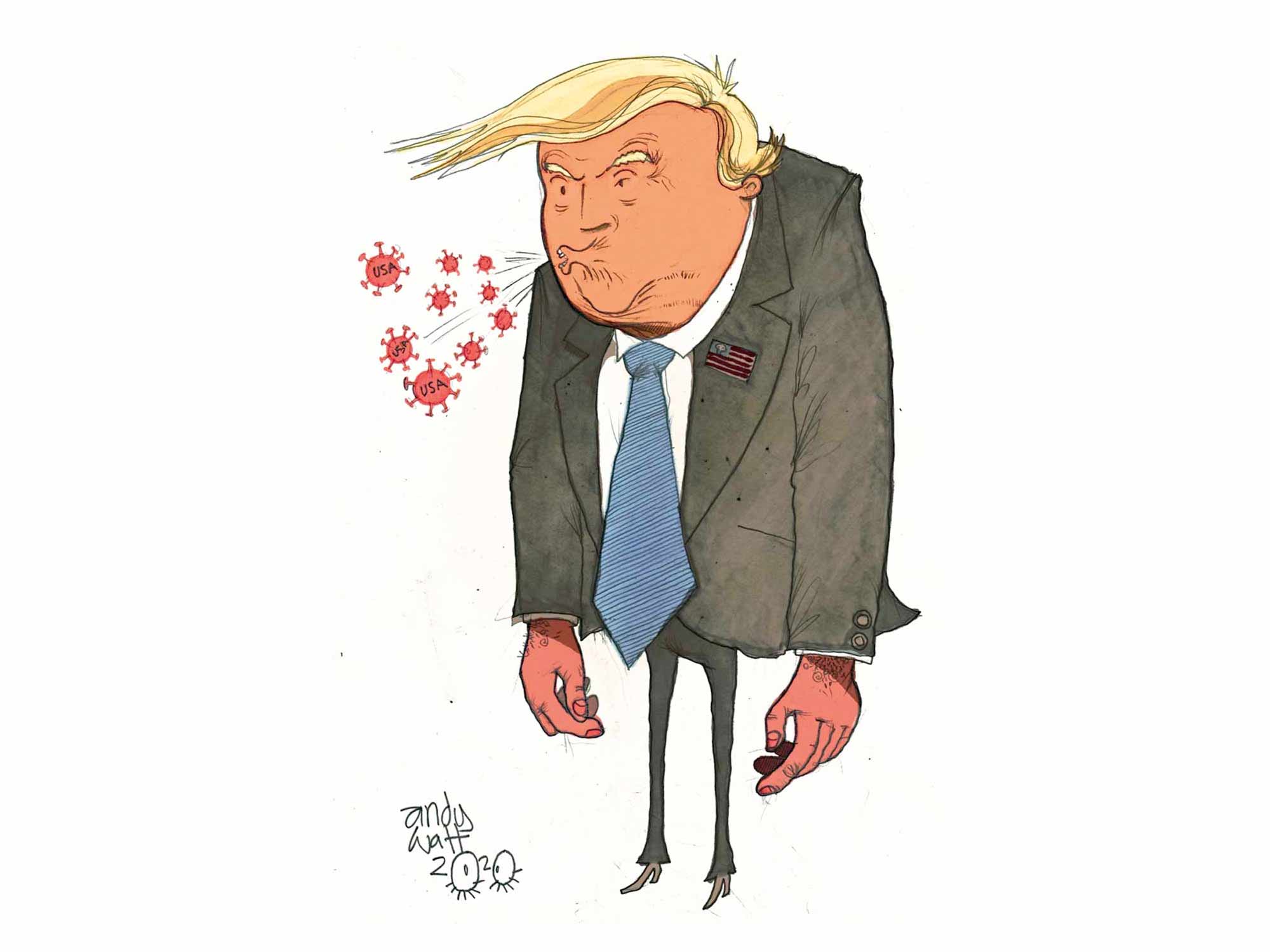