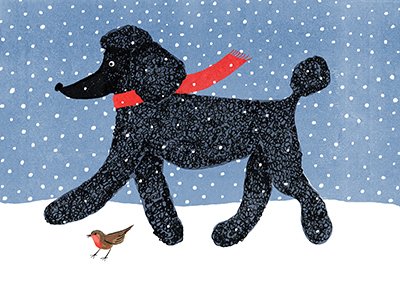 After graduating from the London College of Communication in 2008, Emily Rand spent some time working in arts education, running workshops with children in galleries and schools. A trip to Paris and its beautiful children’s bookshops re-ignited her love for children’s books and inspired Emily to create the illustrations for her first book A Dog Day.

It was only after the illustrations for A Dog Day were highly commended at the Bologna Children’s Book Fair in 2012 that Emily felt a career as a children’s illustrator might actually be possible. Emily lives with her partner Fred and their daughter Josephine in Walthamstow, East London. 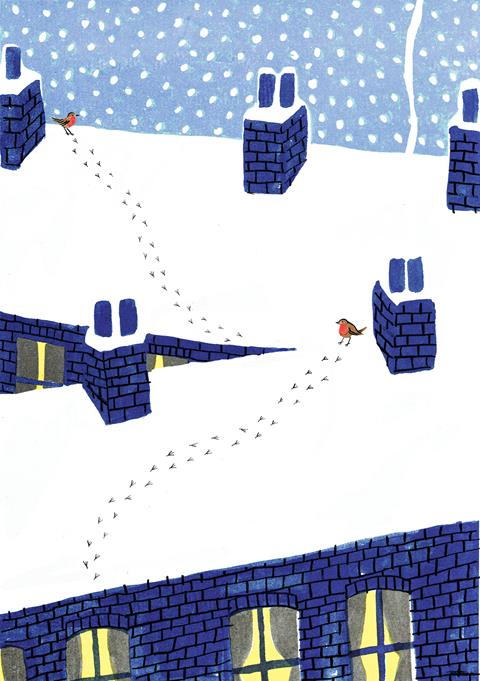 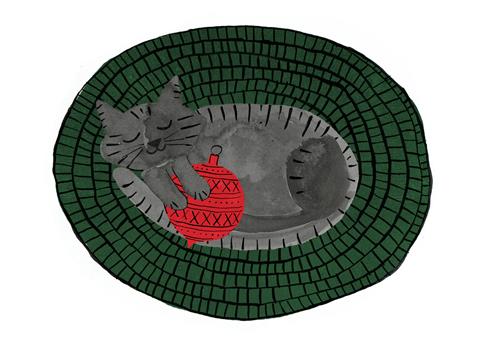 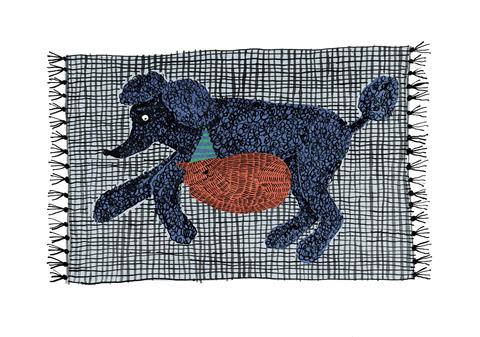 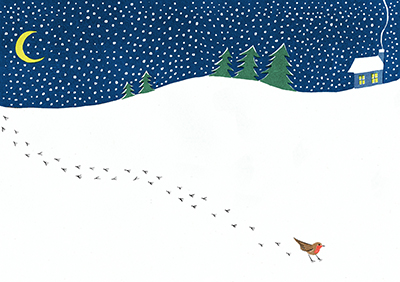 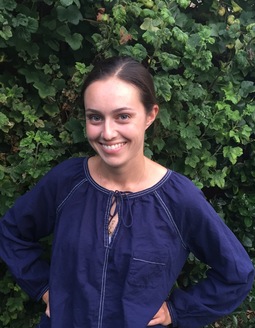 Emily Rand is represented by the Bright Group