Garry Parsons has teamed up with the wonderful Peter Bently once again for ‘The Tooth Fairy's Royal Visit'. Published by Hachette Children’s Books, this hilarious sequel to the ‘Tooth Fairy’s Christmas’ is jam packed with Garry’s wonderful artworks, which are brimming with humour. Listed as one of the 20 best selling illustrators of 2016, this year promises to be another great success for Garry.

Garry Parsons is represented by Meiklejohn 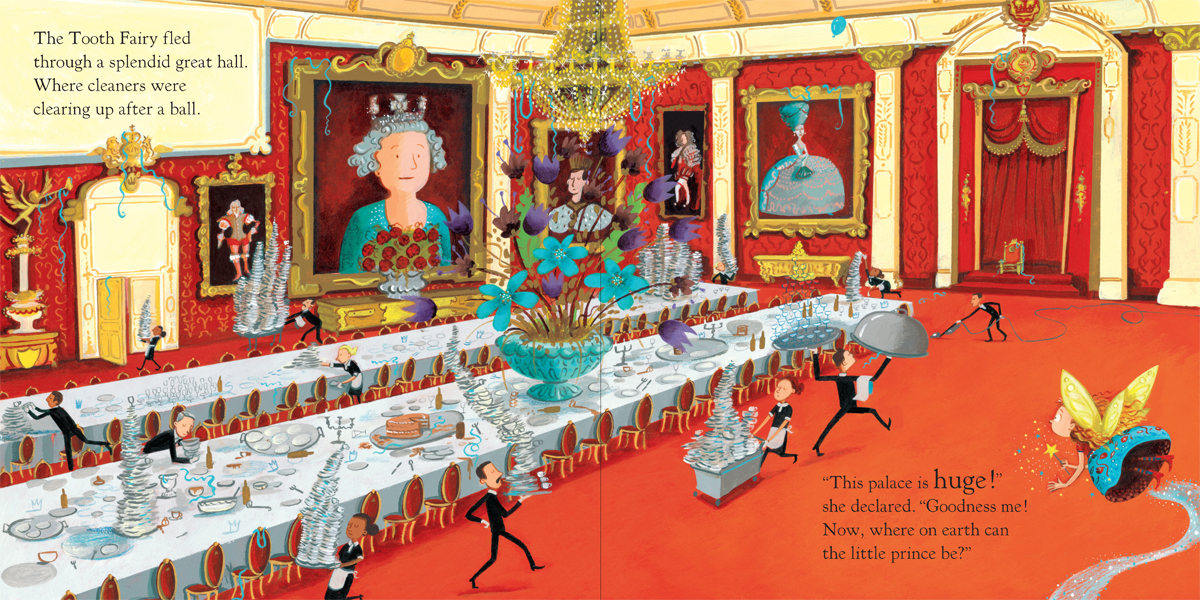