Tobias was commissioned by Studio Fury to produce the cover illustration and lettering for the exciting new Rolling Stones compilation album ‘Honk’. 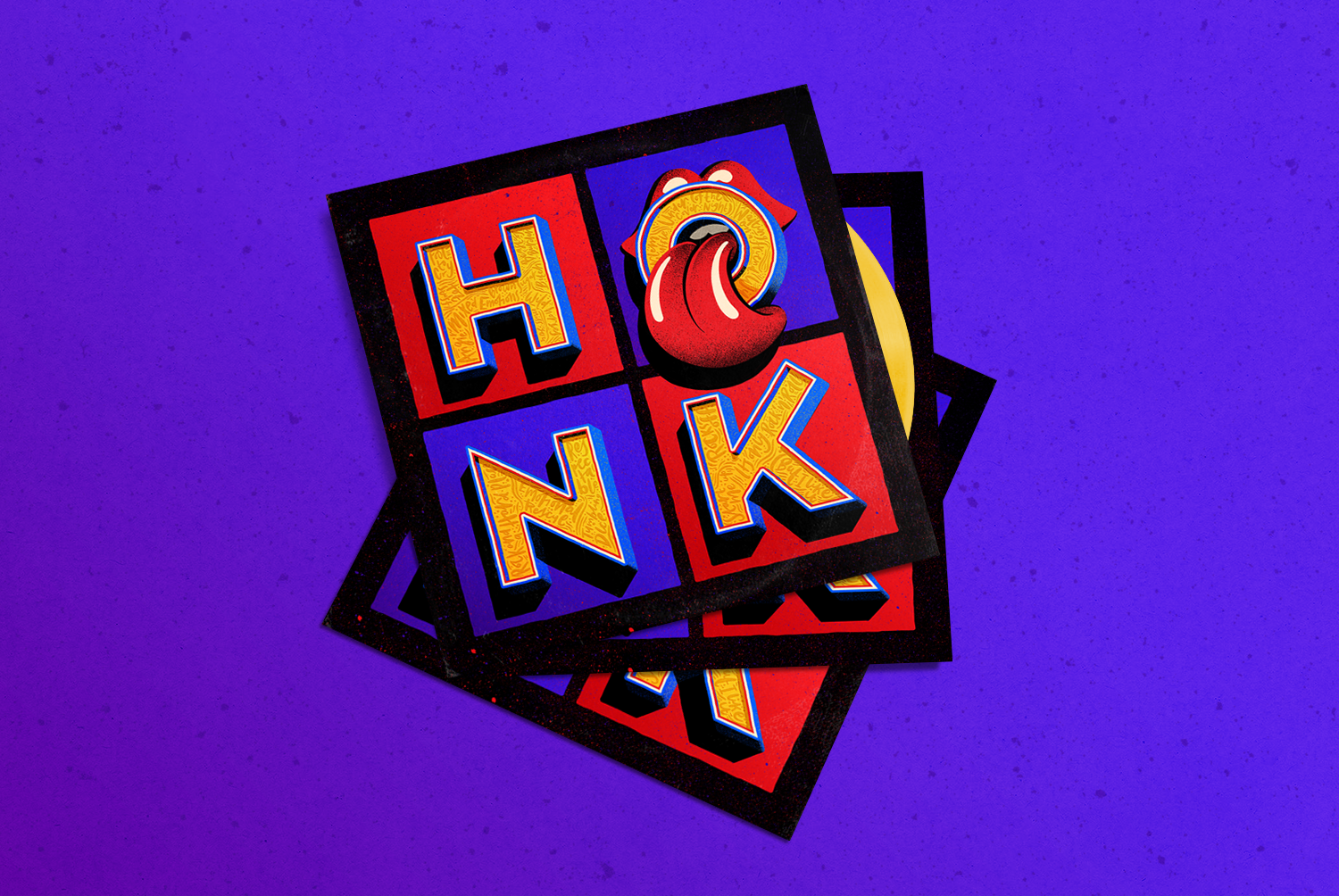 Released by Polydor with 20 tracks, this Rolling Stones album includes tracks with contributions by Dave Grohl, Ed Sheeran and Florence and the Machine. Tobias was also commissioned to produce the cover illustration for the band’s Record Store Day release ‘She’s a Rainbow’. Design and Art Direction by Studio Fury.
More of Tobias’ work can be viewed at https://www.debutart.com/artist/tobias-hall and at https://instagram.com/tobiashall.
Tobias Hall is represented by Début Art