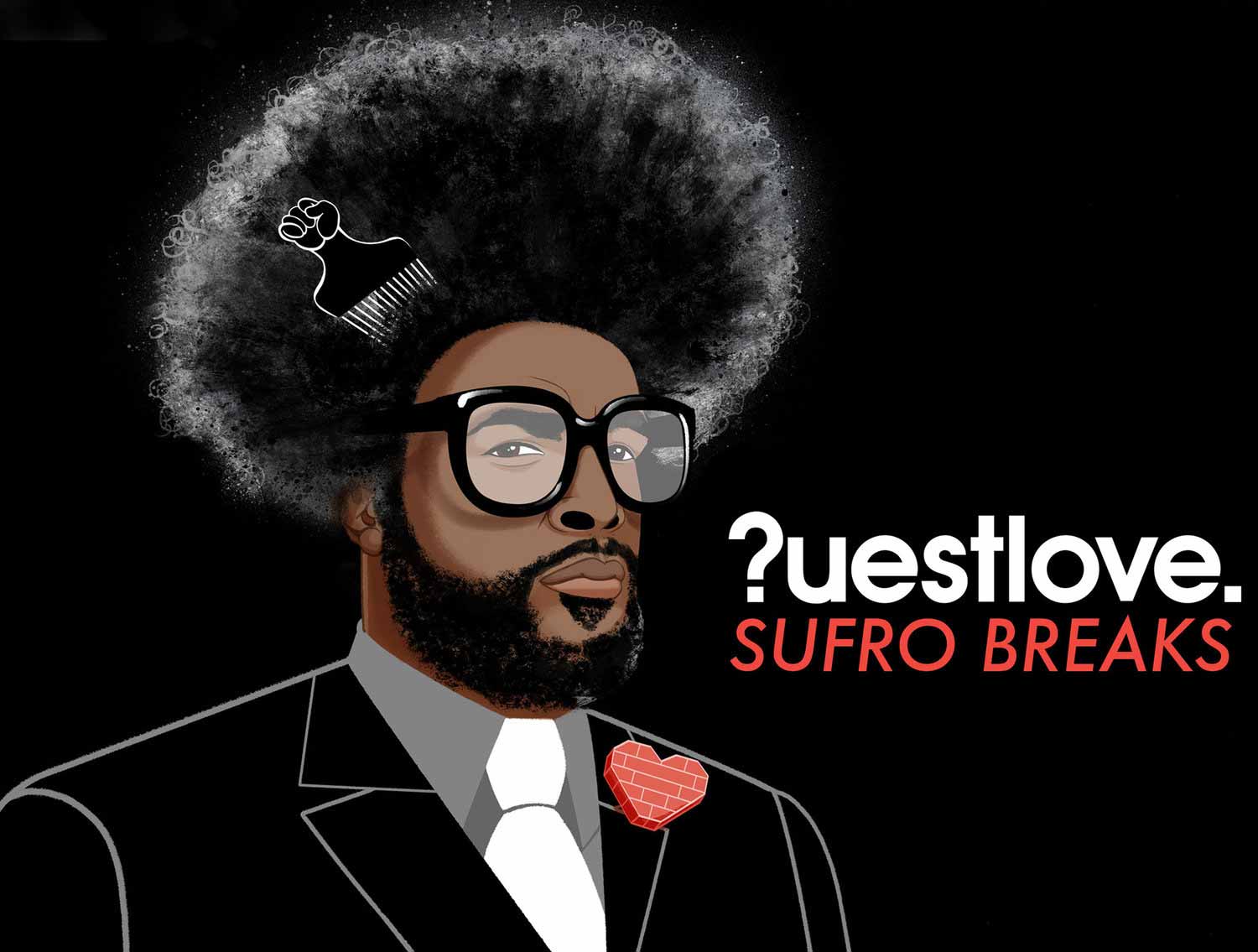 Andy Ward is great at portraits, that's why he was called upon by Questlove to illustrate the cover of a 7" box set. 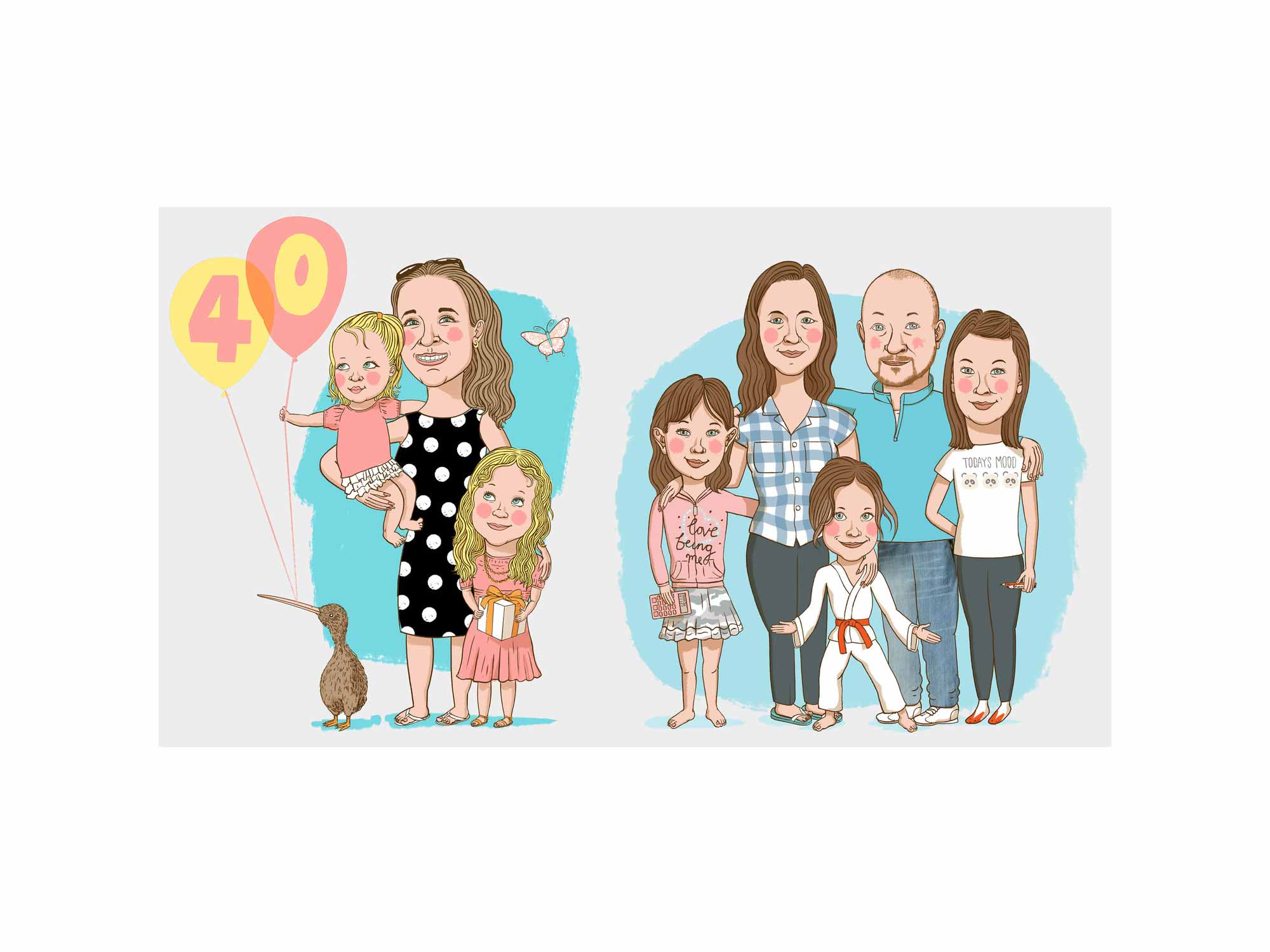 Andy Ward has always been interested in musical personalities, particularly from the vintage jazz era, that's hardly surprising as he's musician in his spare time. Andy can take his hand to any type of portrait be that musicians, famous writers, families and characters. He adjusts his style according to the end usage. 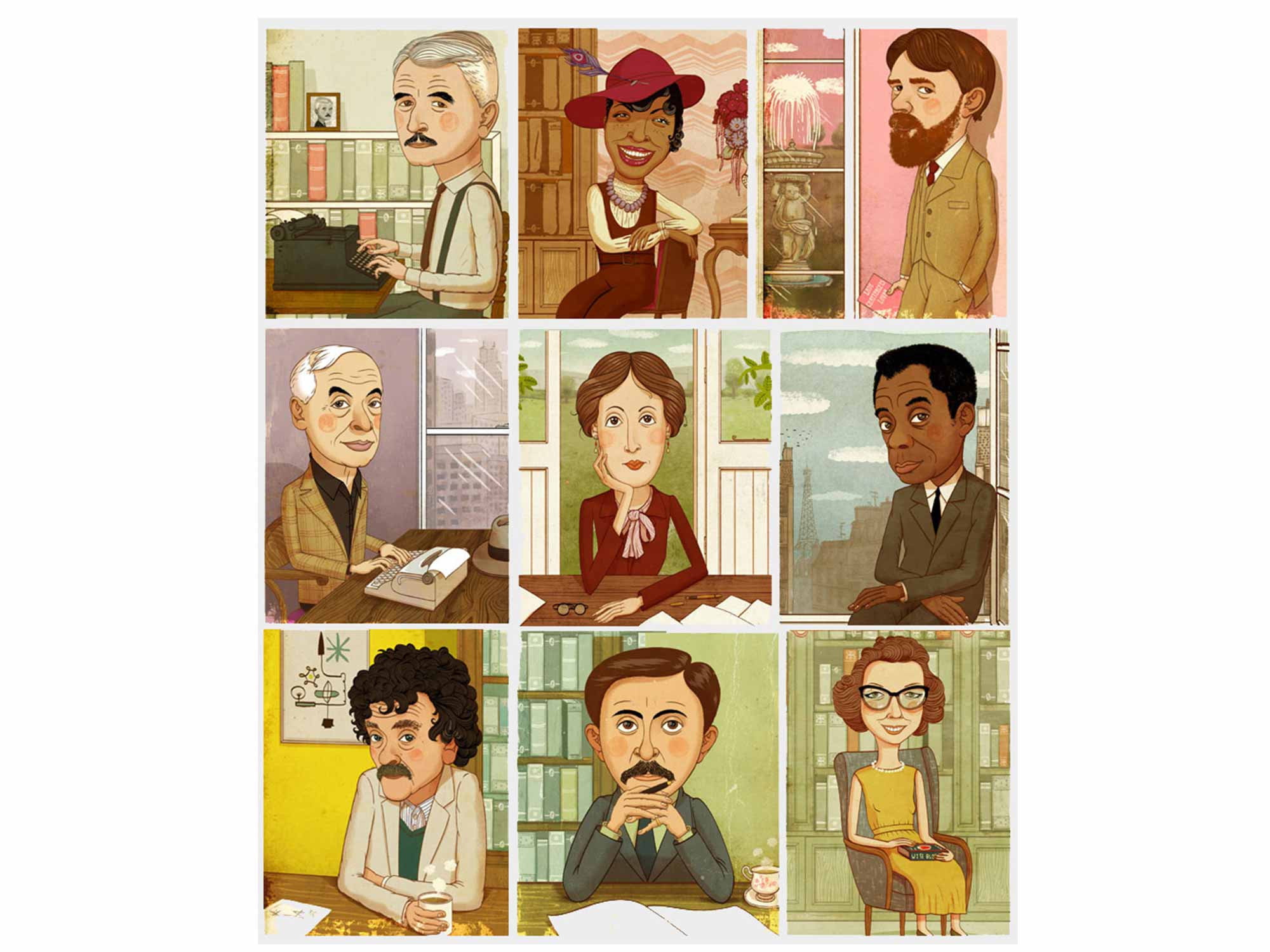 Andy Ward is an award winning UK based illustrator & designer. He has held regular slots in most UK national newspapers and has produced over 1700 illustrations for the Daily Mail alone. With over 20 years experience, his work has appeared on Airplanes, Bikinis and Catamarans for clients ranging from Barbie to Budweiser. 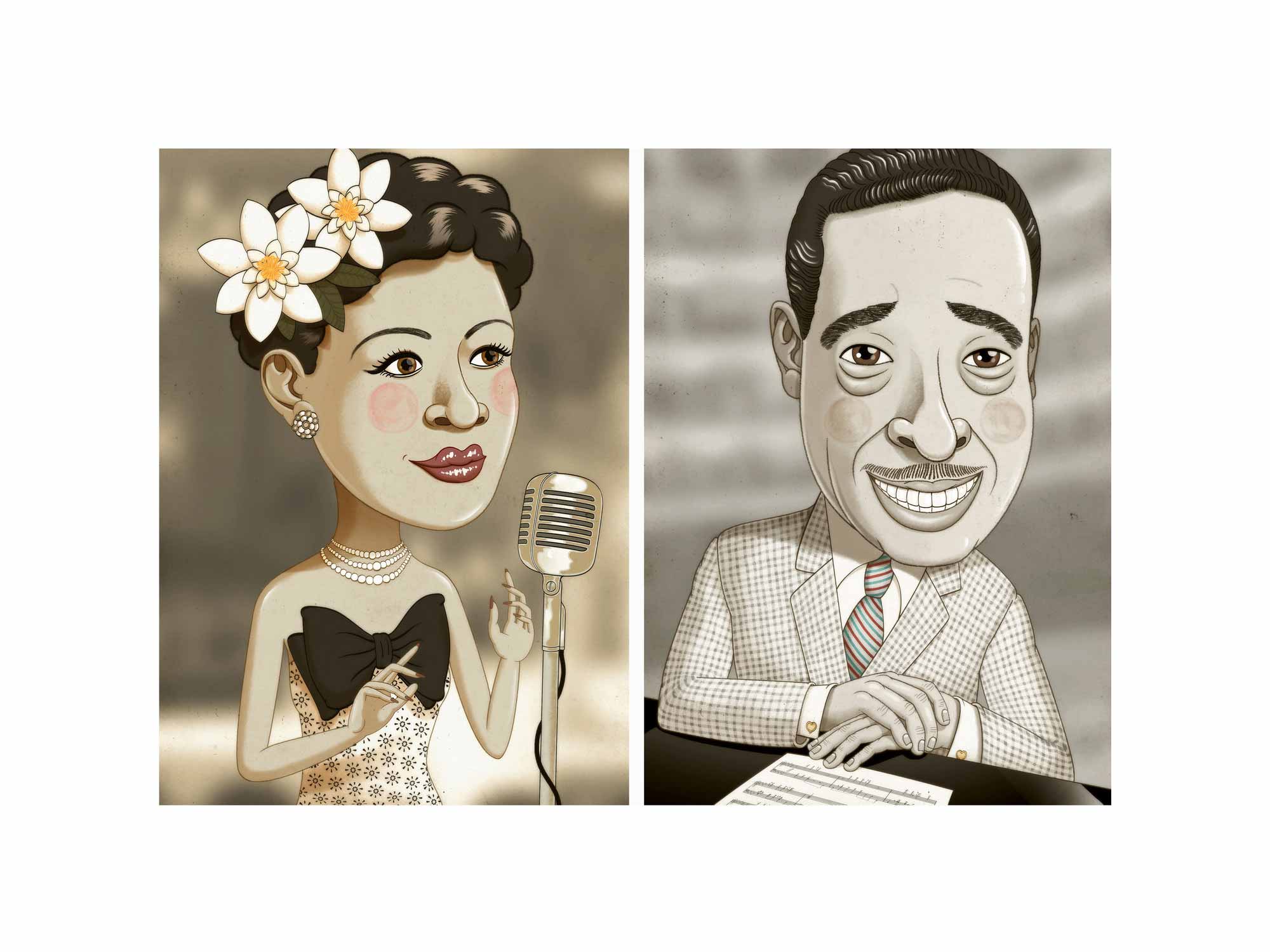