Angus has been creating a new body of work  in the form of a comic strip about a couple living in lockdown. Angus is known for his graphic novel style artwork for general illustration and also works extensively creating storyboards for agencies world wide. 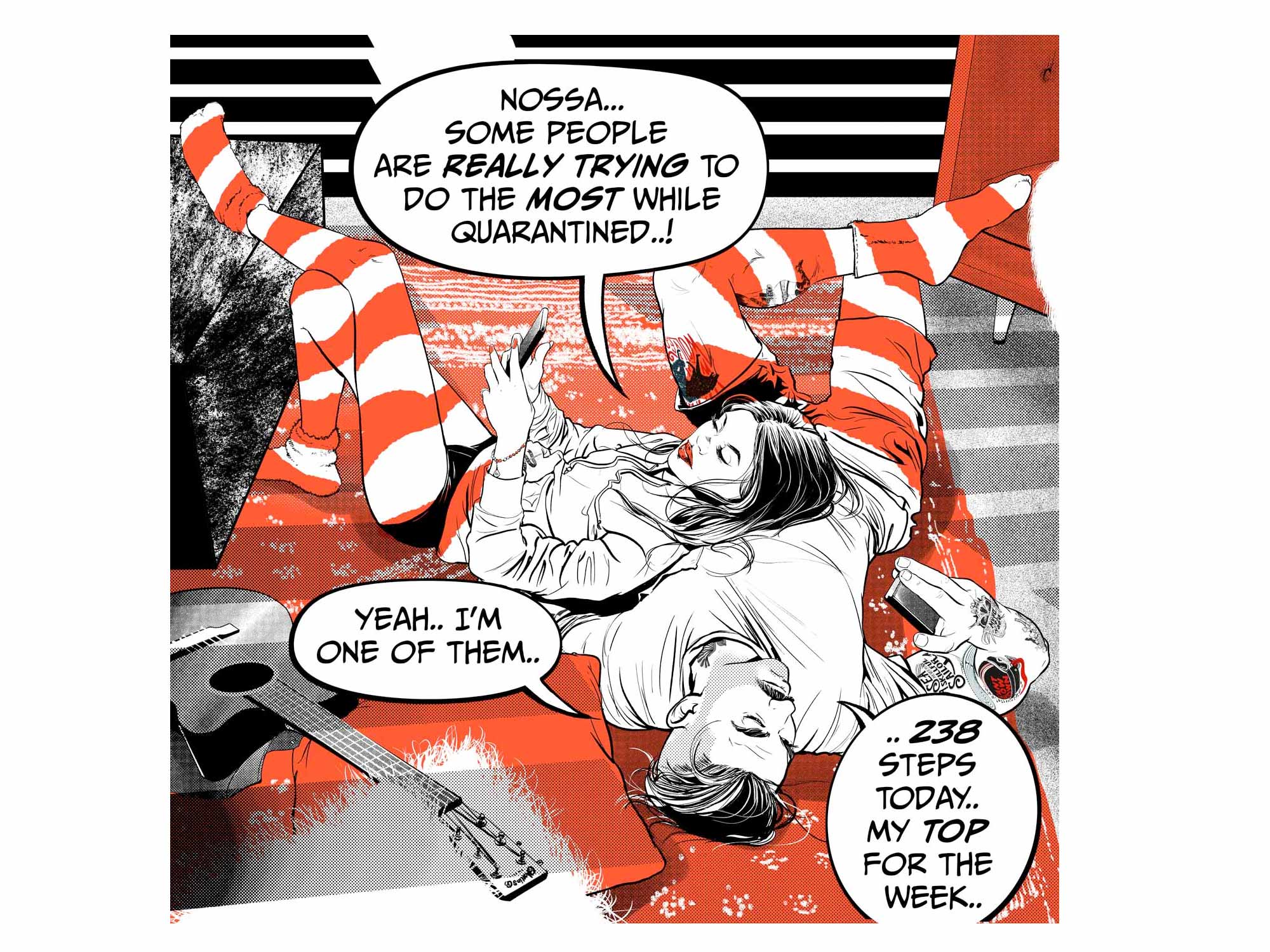 While having enjoyed lecturing the art of illustration for few years, he prefers to travel the world, drawing up a storm on his mac and tablet – he is currently working from Los Angeles in the USA. 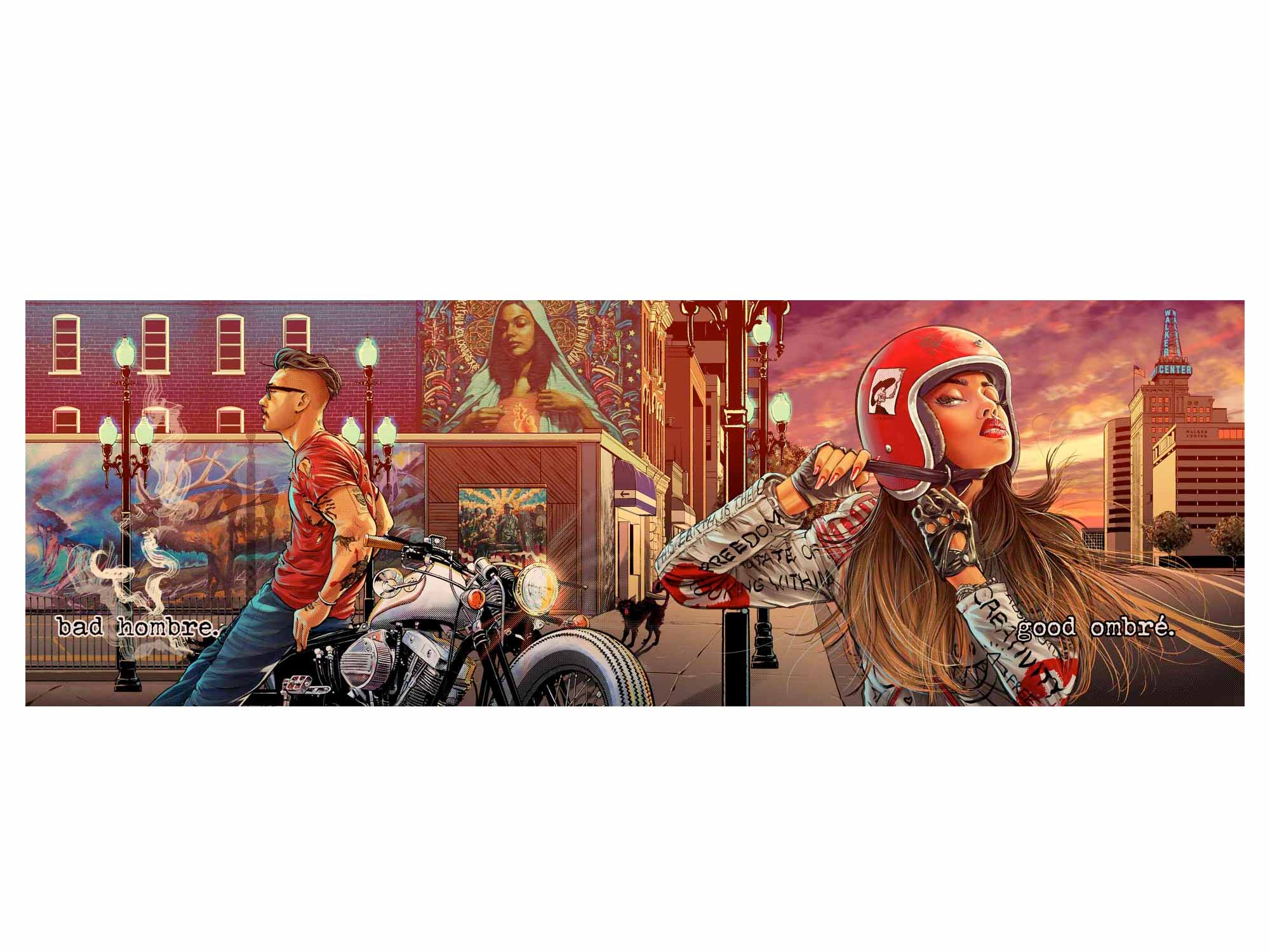