Congratulations to Rachael Saunders on being longlisted in the WIA’s 2022.

Congratulations to Rachael Saunders, who’s panoramic illustration of Krka National Park has been long listed in the WIA Awards 2022. We featured Rachael’s incredible illustration previously here, when it won the Wacom Cintiq 16 challenge.

“My epic patterned panoramic pays homage to Krka National Park, Croatia. Its sheer scale and level of detail pushed my skills to the limit, but also allowed me great freedom as I pursued to achieve an image that was truly immersive and playfully explored the flora and fauna of the park.” 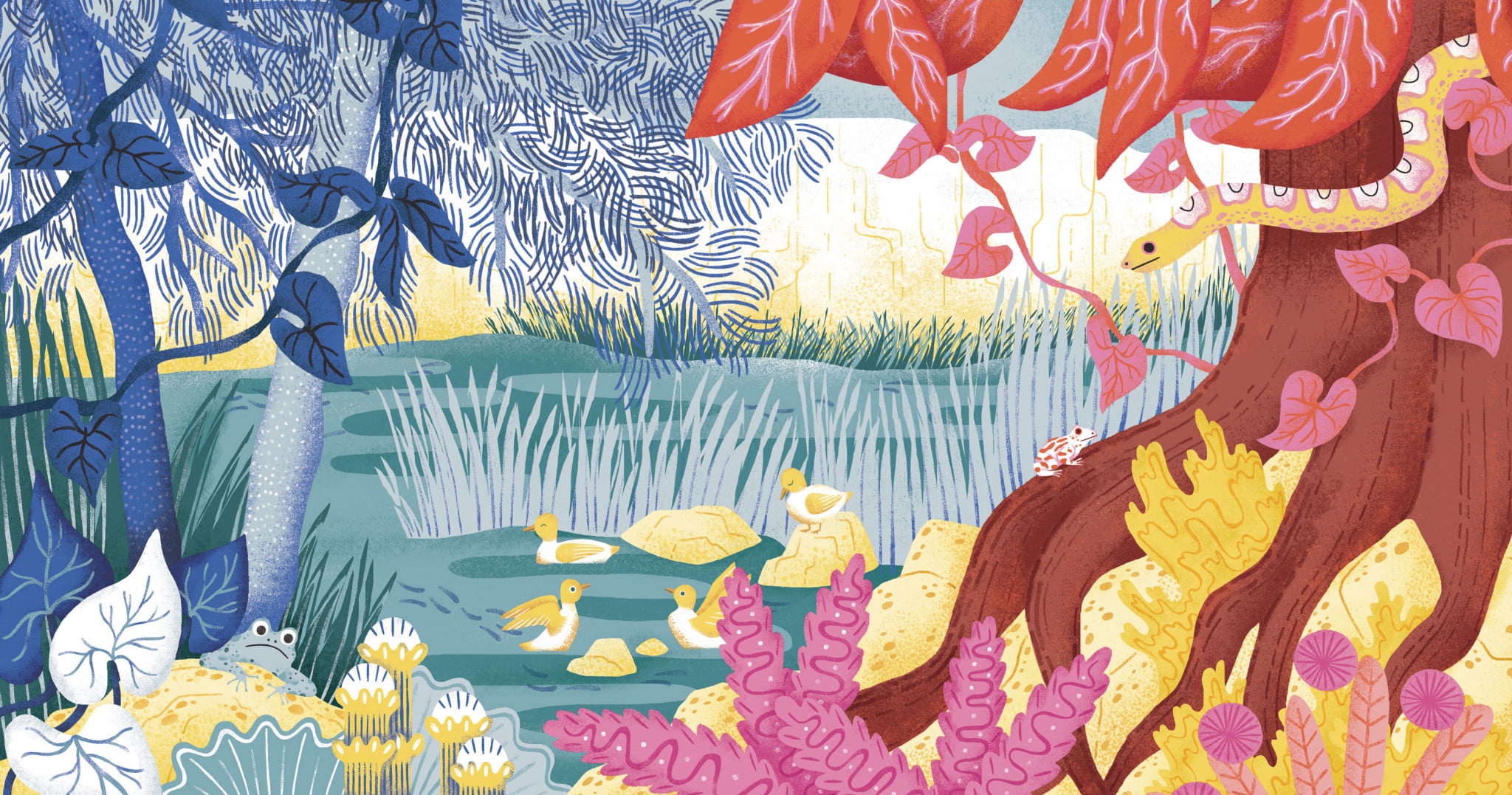 Rachael Saunders is represented by The Artworks