Thomas Flintham Returns with The Super Side Quest Test! 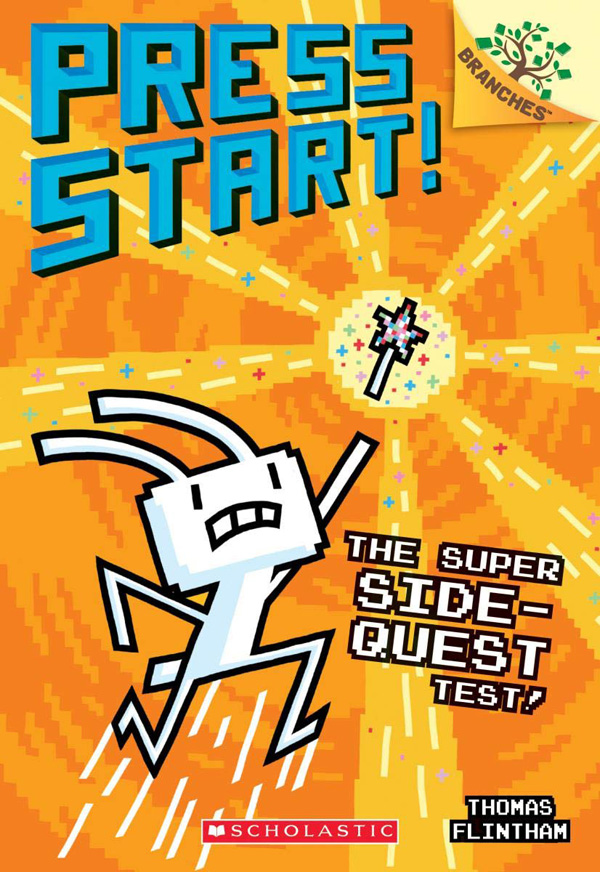 It’s always GAME ON with Super Rabbit Boy who is back in his sixth adventure in the best-selling Press Start Series, published by Scholastic Branches imprint. This fully illustrated early chapter book series has gained a huge following in the United States, particularly encouraging reluctant readers. 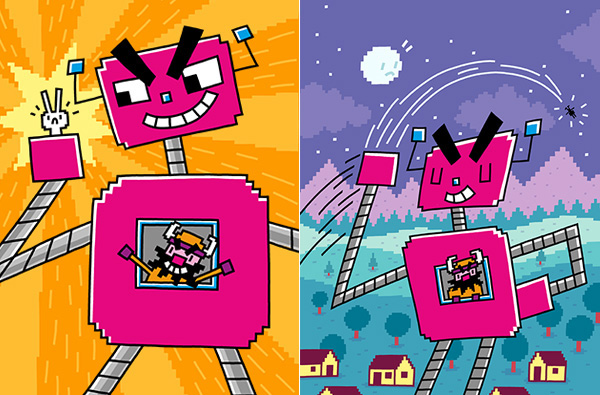 Written and illustrated by Thomas Flintham, The Super Side Quest Test! finds our hero in quite a fix - how can he win against meanie King Viking who has a new giant robot that’s more powerful than Super Rabbit Boy. Luckily, there’s a Mega Wand that can help, but Super Rabbit Boy needs to search for gold, capture slimy Slimes, and solve a few puzzles to use the Mega Wand. This quest is sure to put him to the TEST!