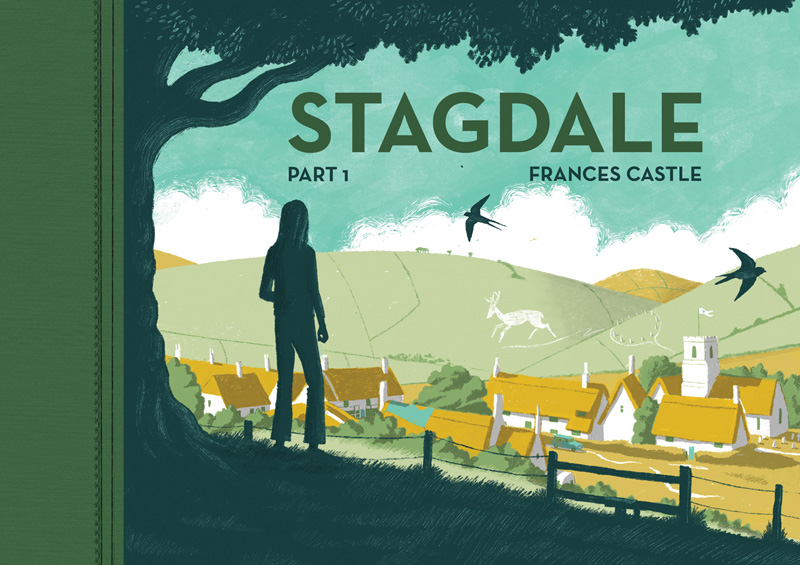 Stagdale Part 1, written and illustrated by Frances Castle, is the first instalment of an original story about two children - both outsiders, from different cultures and times, whose lives become entwined by a dark mystery. 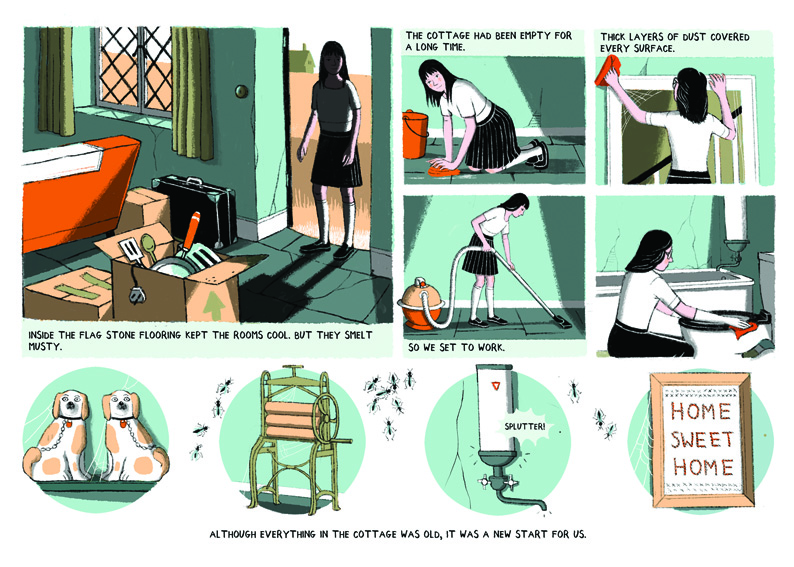 It’s 1975 and twelve year-old Kathy and her recently divorced mother move to an old cottage in Stagdale, a remote and sleepy village where the locals are suspicious of anyone new. The chance discovery of a diary written in 1938 by Max, a young Jewish refugee from Nazi Germany, unlocks the mysterious past of the cottage’s previous occupant. And it leads Kathy and her best friend Joe on an epic hunt for a lost Saxon Jewel.

Frances weaves an enticing mystery with facts from World War II and 1970’s Great Britain. The story resonates with many modern issues such as bullying, betrayal, loss and xenophobia, and demonstrates the importance of friendship and trust. Beautifully illustrated, STAGDALE is already getting some wonderful reviews.

“Stagdale is more than a lovely curio, its intersection of music and graphic storytelling offers a vivid experience and fresh possibilities” - Concrete Islands

The first part of Stagdale has been released through Clay Pipe Music, along with a flexi disc and download EP of the “Theme to Stagdale” by The Hardy Tree (Frances Castles musical alter ego).