Jonny Duddle and Aleksei Bitskoff have teamed up to illustrate The Monstrous Book of Monsters, published by Templar this month. The book is written in notebook form with pop-up and lift-up elements for readers to delve into. It's packed with plenty of foul facts on how to spot and avoid monsters, including defensive tactics, monstrous infections, monster myths and monster mysteries. 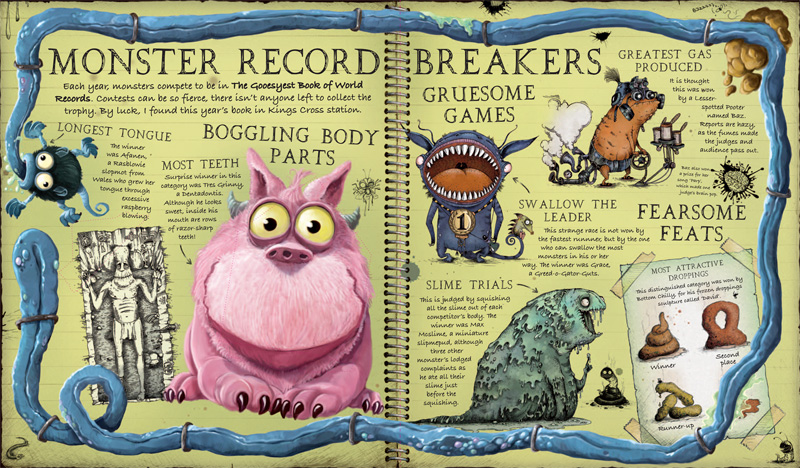 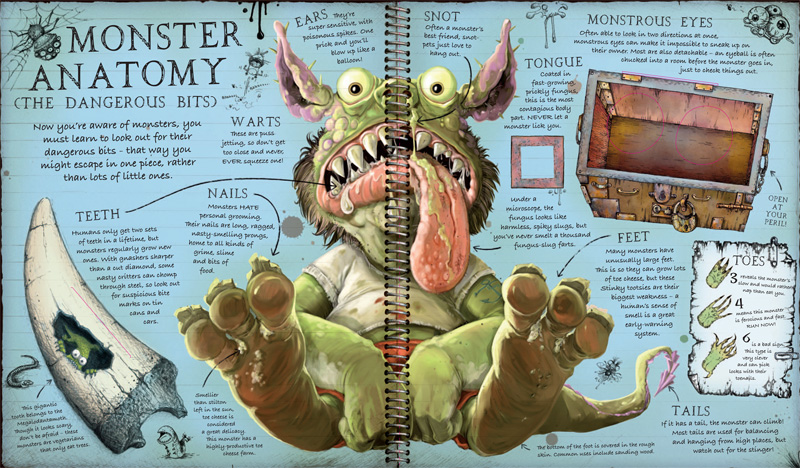 Jonny Duddle and Aleksei Bitskoff are represented by Arena

4 thoughts on “Monstrous Book of Monsters”