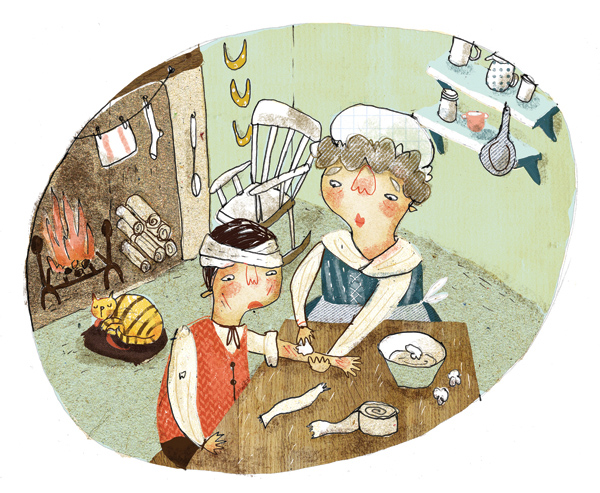 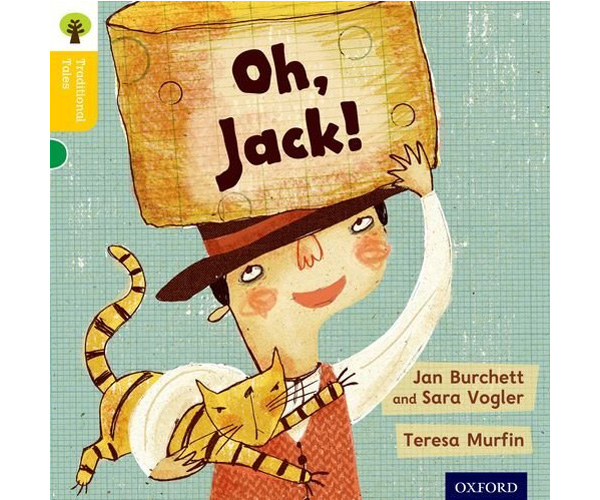 Jack is great at finding jobs but he’s also terrible at holding any of them down. His poor mother is driven to distraction after Jack loses job, after job, after job. However, all is not lost. Jack’s antics eventually win him the hand of a fair maiden who he made laugh and they lived happily ever after.

Teresa's charming illustrations for Oh, Jack! are part of a series of 40 stories taken from around the world which form part of the Oxford Reading Tree Traditional Tales.

Teresa Murfin is represented by Arena 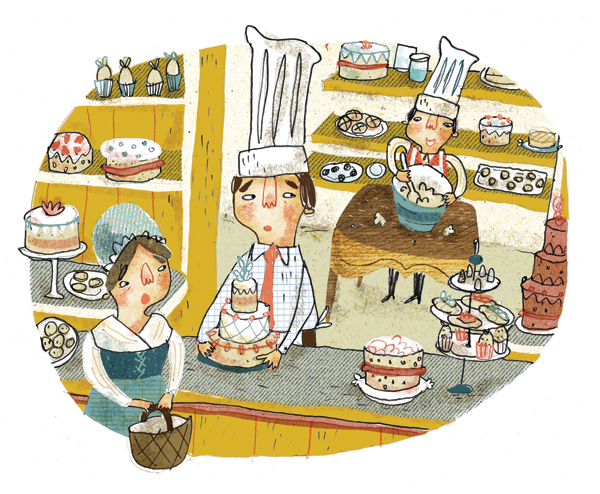 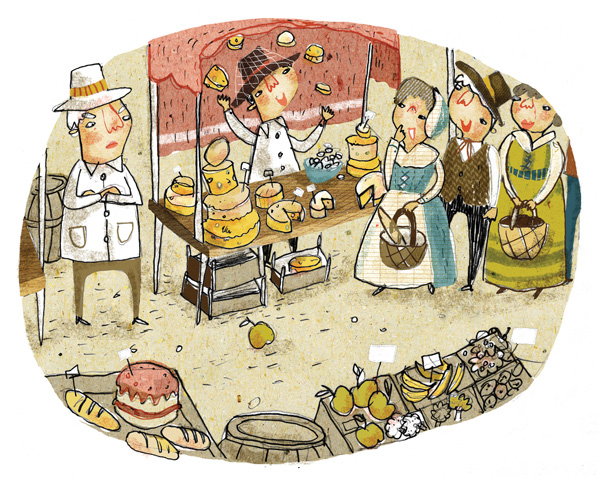 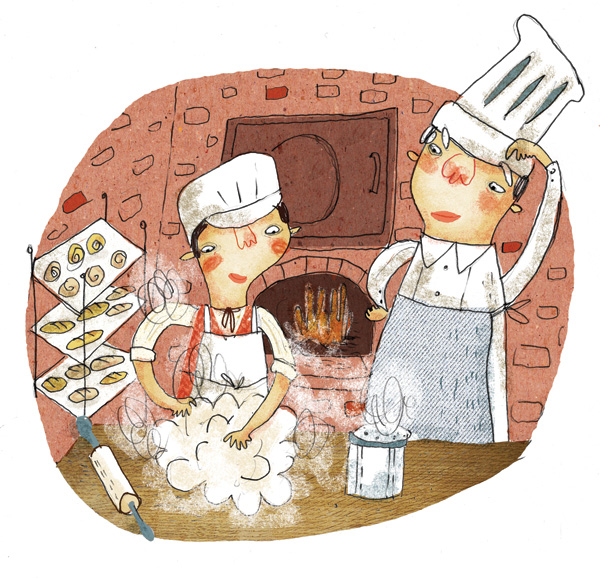